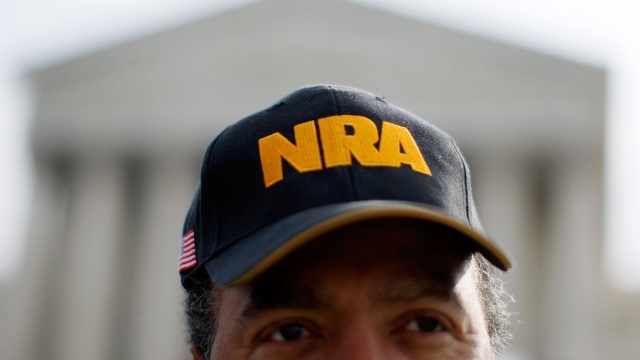 The National Rifle Association is suing San Francisco after the city called the group a "domestic terrorist organization."

San Francisco's board of supervisors approved the resolution last week that also says the NRA "promote[s] gun ownership and incite[s] gun owners to acts of violence." Supervisor Catherine Stefani told reporters that the city needs to assess "the financial and contractual relationships our vendors and contractors have with this domestic terrorist organization."

Stefani said she drafted the resolution after the festival shooting in July in Gilroy, California, that left three people dead and a dozen others injured.

The NRA filed the lawsuit Monday. It accuses San Francisco of "suppressing the NRA's pro-Second Amendment viewpoint" and "retaliat[ing] against the NRA's core political speech." It also accused the city of hurting NRA members who will be "unable to obtain government contracts" because of their ties with the pro-gun organization.

Stefani responded to the suit, calling it "a desperate move by a very desperate organization."