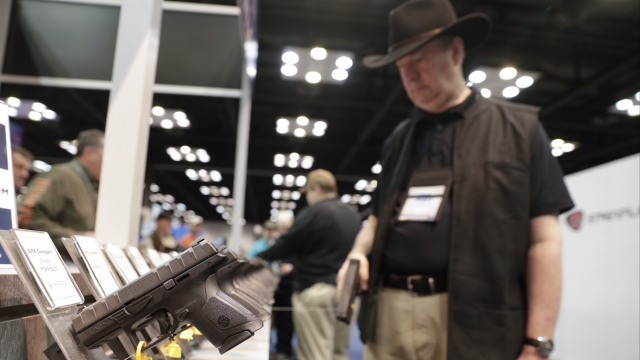 The NRA may be facing financial issues, but that isn't stopping the group from spending millions to fight gun-control measures.

It also hopes to block the nomination of a gun control lobbyist to lead the Bureau of Alcohol, Tobacco and Firearms.

The plan includes ad spending in states like Montana, West Virginia and Maine.

NRA officials hope to convince senators in those states to oppose compromise legislation on issues like background checks.