Novartis Won't Raise US Drug Prices For The Rest Of 2018 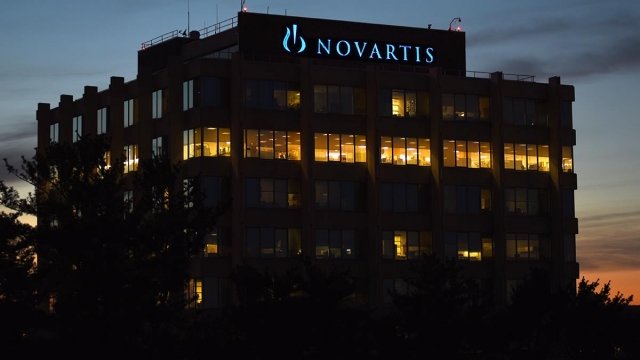 Swiss drugmaker Novartis has decided to pull back on planned drug price increases in the U.S.

The company's CEO told Bloomberg Wednesday it won't raise U.S. drug prices for the rest of 2018.

He told the outlet, "We thought the prudent thing to do was to pull back on any further price increases in 2018 and evaluate as the environment evolves."

Last week, Novartis rival Pfizer announced it's putting off price increases on dozens of drugs. Pfizer said it made the move after having an "extensive discussion" with President Donald Trump.

Trump had criticized Pfizer and other drug companies for "taking advantage of the poor & others unable to defend themselves."