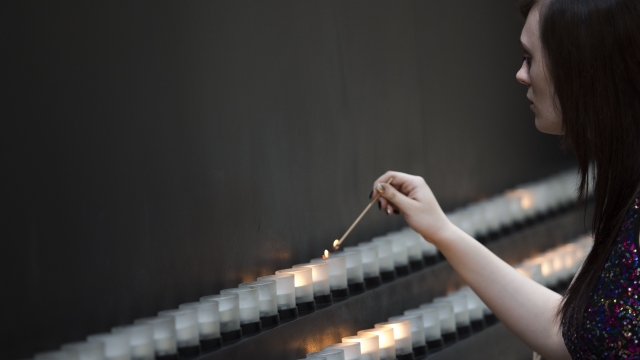 Note to "Pokemon Go" fans: Don't try to catch Pikachu — or any other Pokemon — in the United States Holocaust Memorial Museum.

While you may think it's common sense not to play the popular game in or around a memorial, it's apparently not.

The museum's communications director told The Washington Post, "Playing the game is not appropriate in the museum, which is a memorial to the victims of Nazism."

The director also told Yahoo that while the museum embraces the use of technology for educational purposes, the game "falls outside of our educational and memorial mission."

We can't solely blame gamers. The game developers made the museum a PokeStop, which gives players in-game rewards. According to The Post, there are three stops in the museum. Nintendo has yet to comment.

The museum's communications director said he's trying to get the museum removed from the game.

If you think the U.S. Holocaust museum was the only somber place for a PokeStop, you're wrong. The National September 11 Memorial and Museum also has them.

But a security guard at the memorial told The New York Times he hasn't had any problems with players.