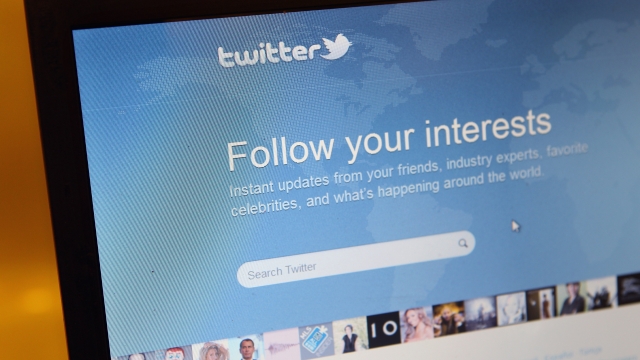 SMS
Not Many US Twitter Users Spread Fake News During The 2016 Election
By Cristina Mutchler
By Cristina Mutchler
January 24, 2019
A new study in the journal Science found less than one percent of Twitter users surveyed were responsible for spreading misinformation in 2016.
SHOW TRANSCRIPT

A small number of U.S. Twitter accounts shared a large portion of fake news leading up to the 2016 election, and it appears it didn't reach as many people as originally thought. That's according to a new study in the journal Science.

Researchers looked at more than 16,000 Twitter users linked to a random pool of U.S. voter records.

They found that 16 of the accounts, or less than one percent, were responsible for sharing close to 80 percent of the fake news created by certain websites that election year. Those sites spread false narratives about Pope Francis' presidential endorsement and details surrounding the investigation into Hillary Clinton's email use.

The study's authors say that means around 99 percent of American Twitter users didn't take part in spreading misinformation during that time. But they found the small group that did were more likely to be conservative and over the age of 65.

The findings align with research published earlier this month about the spread of fake news on Facebook.

And even though this study might break down the perception that a large number of Americans were exposed to fake news during the 2016 election cycle, some experts say even small doses of misinformation may affect the political process.