Not Even Federally-Protected Lands Are Safe From Resource Development 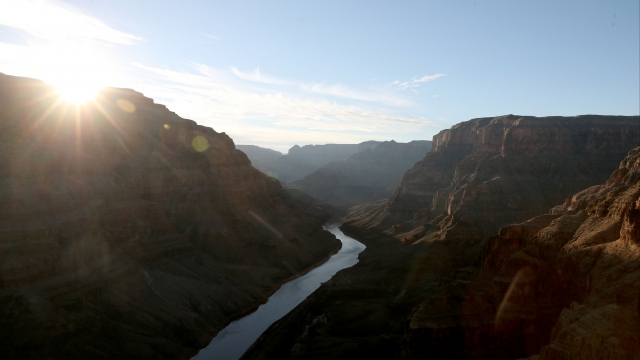 SMS
Not Even Federally-Protected Lands Are Safe From Resource Development
By Tyler Adkisson
By Tyler Adkisson
February 26, 2019
New legislative efforts aim to slow down the Trump Administration's plans to open swaths of protected lands to resource development.
SHOW TRANSCRIPT

In recent years, the U.S. government has taken new steps to open millions of acres of pristine, federally-owned landscapes to oil drilling, logging and mining. It doesn't seem to matter how well-known or established some of these conservation areas are, either — not even the Grand Canyon is safe from the possibility of exploitation. 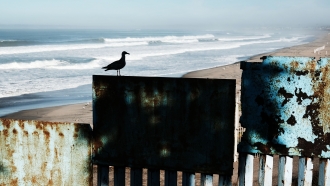 The government is also considering lifting a ban on uranium mining around Grand Canyon National Park. The U.S. stopped mining in 2012 because researchers thought it could possibly contaminate the Colorado River basin — a water supply for roughly 30 million people. Since then, researchers have been working to fill gaps in what they know about the risks.

Some lawmakers and environmental groups want to keep that uranium in the ground for good. Rep. Raul Grijalva and the Center for Biological Diversity recently announced plans for legislation that would permanently prevent uranium mining on 1 million acres of public land surrounding the Grand Canyon.

Measures like this could expand to other national parks, as well. During the 2019 government shutdown, funding lapses pushed back plans to open up the Alaska National Wildlife Refuge to drilling, and now lawmakers are debating bipartisan legislation that would ban oil or gas development from the park.