Not All Retailers Want You Shopping On Thanksgiving 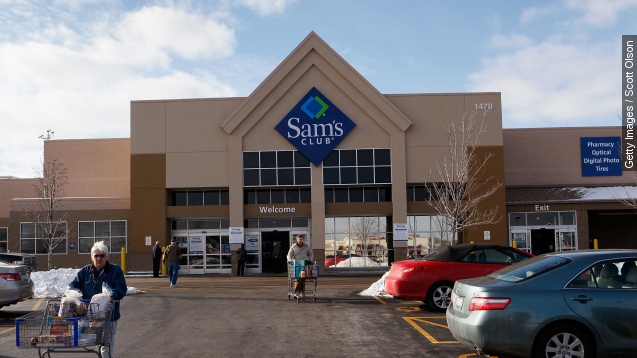 More stores are opening up on Thanksgiving, and while the move can give retailers more business, not everyone is thrilled.

To name a few, Macy's, Best Buy and Toys R Us will have select stores open on the holiday. (Video via Macy's)

"Hey, guys. I brought you an early Christmas present," a voice actor said in an Toys R Us commercial.

But in recent years, thousands have signed online petitions asking retailers to protect the holiday and time off for employees.

Staples recently joined a list of retailers shutting down on Thanksgiving. (Video via Staples)

Von Maur, Sam's Club and outdoor recreation store REI are a few others that'll be closed this holiday. (Video via Von Maur)

"We'd rather be in the mountains than in the aisles," the CEO of REI said in a video.

REI recently announced it would also be shutting down on Black Friday. The company is encouraging its customers to go outside and enjoy nature instead. (Video via REI)