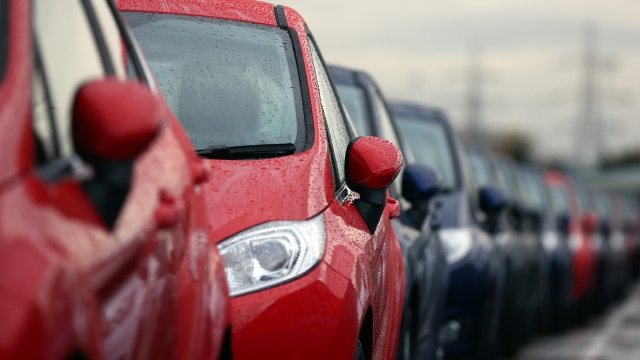 SMS
Norway Sets World Record For Most All-Electric Cars Sold In 2018
By Katherine Biek
By Katherine Biek
January 3, 2019
The Norwegian Road Federation reported that almost one-third of all new vehicles sold in the country in 2018 were 100 percent electric.
SHOW TRANSCRIPT

Norway's plan for all new cars to have zero emissions by 2025 seems to be paying off.

The Norwegian Road Federation reported almost one-third of all new vehicles sold in the country in 2018 were 100 percent electric.

Reuters reports that's a world record for yearly vehicle sales. And it also shows a growing trend in Norway itself, where electric vehicle sales only accounted for 5.5 percent of car sales in 2013.

Norway's plan for 2025 is very ambitious, though. That's at least partly because hybrid vehicles don't count as all-electric since they still have an internal combustion engine. But the country's government is trying to convince citizens to make the switch, by offering plenty of incentives like free parking and not having to pay some taxes.