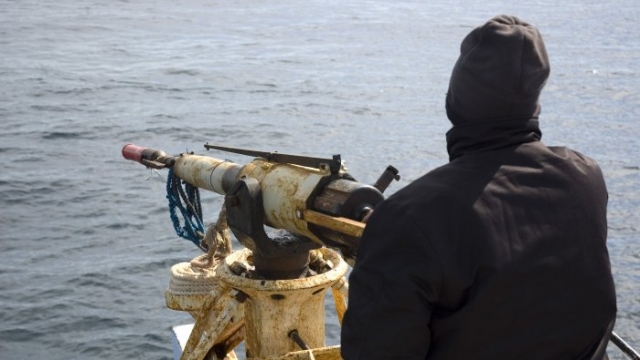 Every year in April, Norway's six-month whaling season takes off. This year the country's government is allowing 999 minke whales to be hunted.

Commercial whaling has been banned since 1986; despite that, Iceland and Norway continue to hold annual hunts. Japan also hunts whales but has a special permit to do so for scientific research.

Certain Native American, First Nation and Aboriginal nations are allowed to hunt whales because of tradition and for subsistence. Subsistence hunting is different from commercial hunting because the meat is only for local consumption and isn't sold for profit.

But a documentary from Norway's state television station claimed that 90 percent of the whales Norway hunted were female, and many of them were pregnant.

Killing two generations at once could spell trouble for the species. The World Wildlife Fund also says that minke whales are also in danger of accidentally being caught in fishing nets or traps.

There are signs the demand for whale hunts are weakening in Norway. Since 2006, the annual catch totals have been far below the government's quotas. And a report from the Animal Welfare Institute suggests the market for whale meat in Norway is shrinking.