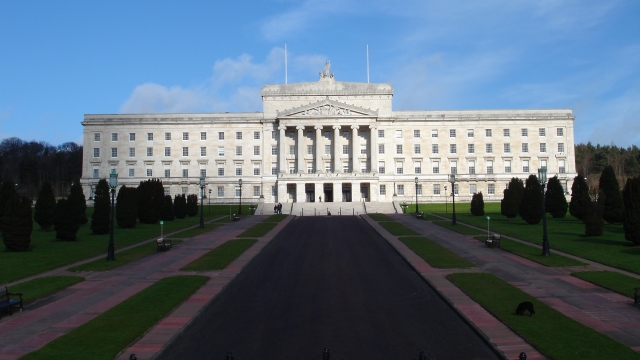 Northern Ireland will restart talks to restore its devolved government immediately following the U.K.'s General Election, which is set to be held Dec. 12. Northern Ireland Secretary Julian Smith made the announcement Wednesday.

Northern Ireland hasn't had its own government for almost three years. The region now holds the world record for the longest amount of time without a sitting government.

That's because it's a power-sharing coalition. In 2017, Sinn Féin— the Irish Nationalist party — withdrew from the assembly after disagreements with the Democratic Unionist Party, which caused the government to dissipate until the parties can agree to work together again.

In response to Smith's announcement on Wednesday, Sinn Féin leader Michelle O'Neill said "the key to agreement is resolving outstanding issues" and the restoration must be "sustainable and credible."

The deadline to restore the government is Jan. 13. If the parties can't work it out by then, Northern Ireland will be required to call an assembly election.