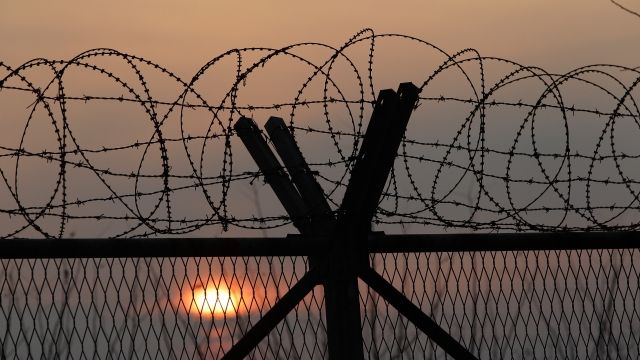 The launch failure Wednesday highlights some recent setbacks for the country's missile program.

North Korea tested another missile on Wednesday. But according to U.S. military officials, it exploded seconds after being launched.

North Korea has been stepping up the pace of its missile tests, raising tensions across the continent. The launch failure Wednesday highlights some recent setbacks for the country's missile program.

Earlier this month, the North successfully fired four missiles simultaneously in Japan's direction. U.S. officials confirmed North Korea's plan had been for five missiles, but one failed to launch.

The missiles landed within 200 nautical miles of Japan's coastline.

As of Wednesday morning, officials hadn't said what kind of missile was involved in the failed launch. But if it was an intermediate-range Musudan, Wednesday's test would echo seven failures in 2016.

The country didn't appear to release footage of Wednesday's failed launch, which occurred during annual joint-military exercises between the U.S. and South Korea.