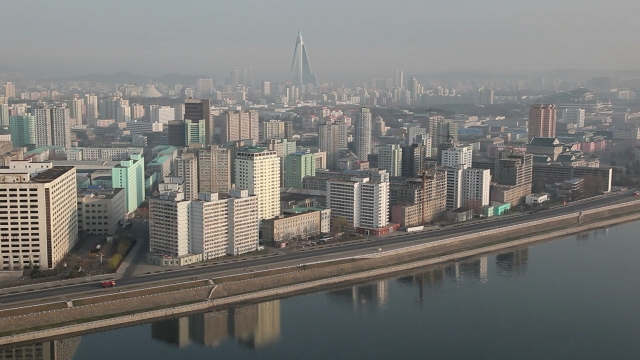 Days after an American student was sentenced to 15 years of hard labor in a North Korean prison, the country's state-controlled media reported another public confession by an imprisoned U.S. citizen.

Kim Dong Chul's public confession is similar to what he told CNN in January. Kim said he was a U.S. citizen born in South Korea and had spied on North Korea for South Korea. It's unclear whether his comments were made under duress, and South Korea has rejected espionage claims.

The more recent confession took place at a press conference, according to a North Korean outlet. Chinese state-run media reports Kim said he was asked to photograph "poor living standards of the locals." He claimed he carried out espionage because South Korea and the United States "instilled into him ... hatred and resentment" against North Korea.

Tensions between the U.S. and North Korea have escalated amid North Korean ballistic missile tests and U.N. sanctions leveled against the country. And arrests of U.S. citizens seem to be making matters worse.

"Despite official claims U.S. citizens are not used for political purposes, it is increasingly clear that the North Korean government seeks to use these U.S. citizens as pawns to pursue a political agenda," the U.S. press secretary said in a recent press briefing.

This video includes an image from Emmanuel DYAN / CC BY 2.0, music from Chris Zabriskie / CC BY 4.0 and clips from Korean Central Television and Press TV.