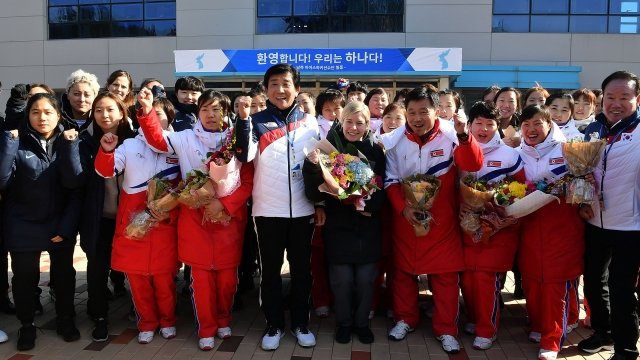 Athletes from North Korea have crossed the border into the South to train ahead of the 2018 Winter Olympics. 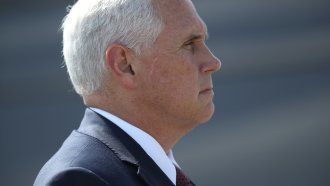 Tensions on the Korean Peninsula have eased recently. The countries agreed to march together at the opening ceremony under a unified flag, and North Korea told its citizens to promote reunification with the South.

North Korean skiers and ice skaters are expected to arrive in the coming days. In total, 22 athletes from North Korea will travel to Pyeongchang, South Korea, for the Winter Olympics.