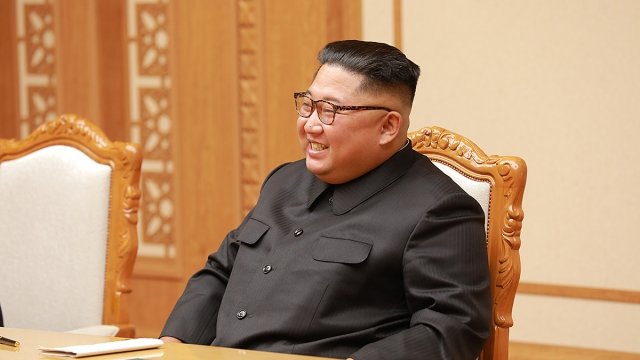 North Korea marks the 70th anniversary of its founding on Sunday, and it's planning to throw a major military parade to celebrate.

Jenny Town told Newsy, "We do expect this to be a pretty big parade, and maybe the biggest one we've seen since Kim Jong-un has come to power."

Jenny Town is a research analyst at the Stimson Center, and the managing editor of North Korean analysis site 38 North. The site has been keeping tabs on North Korea's parade preparations via satellite images.

The parade comes as North Korean leader Kim Jong-un faces a crossroads. Under his watch, North Korea's nuclear weapons program has advanced leaps and bounds — but at the cost of its economy, which is facing harsh international sanctions.

Over the last year, Kim has been shifting focus from nuclear weapons to bringing his economy up to strength. But he still likely wants to remind his people of how much progress they've made. 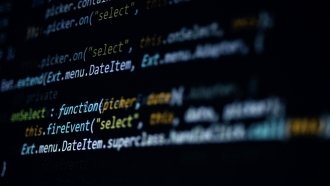 Town said, "This could be his way of putting a grand finale to completing the nuclear portion of his byungjin policy to domestic audiences. 'This is what we've sacrificed for, we have accomplished this, this is how strong we are as we make this strategic shift into more of an economic development focus.'"

But diplomacy can only take North Korea so far: South Korean President Moon Jae-in has proposed several plans for economic cooperation, but can't do much without risking his country's relationship with the U.S.

The U.S. wants North Korea to get rid of its nuclear weapons before it will consider easing sanctions. But North Korea has insisted denuclearization must be a reciprocal process; unless the U.S. works to normalize relations, its unlikely that Kim will be willing to budge.

Town said, "There is a phased way to do this, it's not going to be easy, there's a lot of details to be worked out. It's a very extensive program. But there's also costs, there are going to be thing the U.S. needs to be willing to do. It can't just backload a process and expect the North Koreans to trust that we're going to get there."