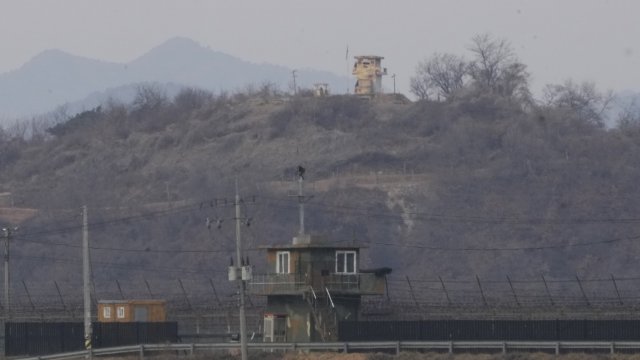 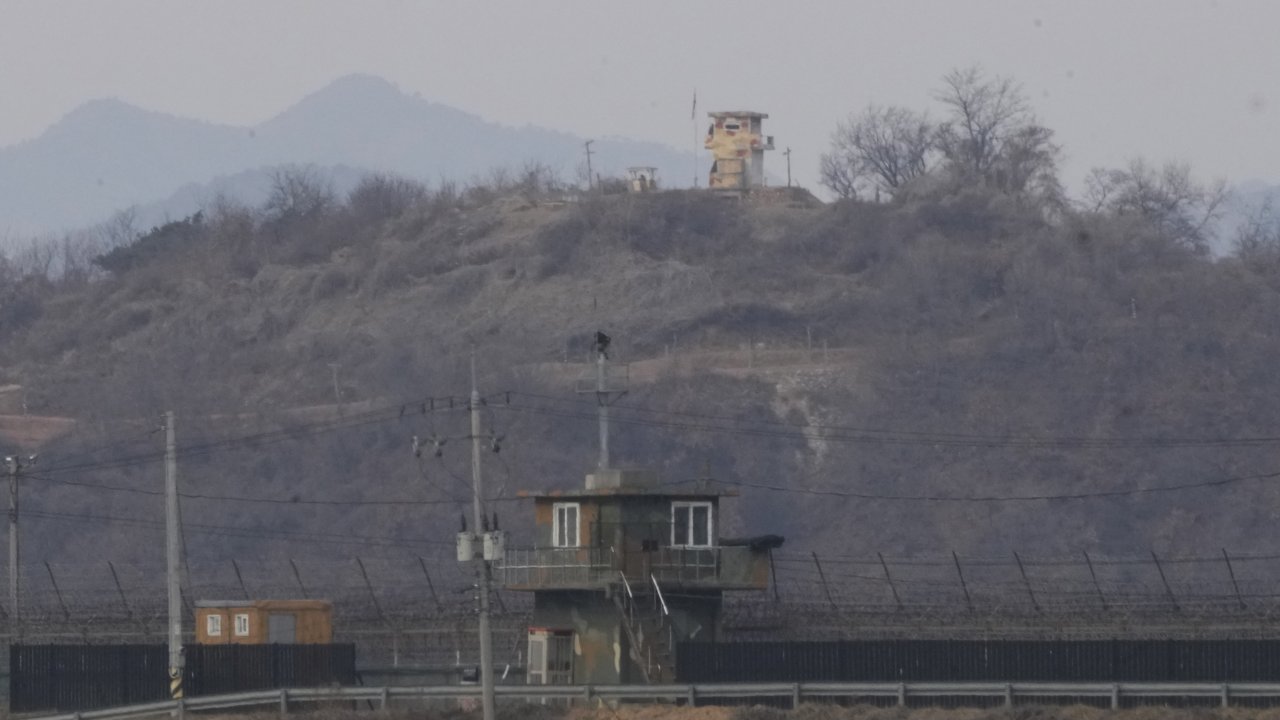 North Korea fired a ballistic missile into the sea on Wednesday, the U.S. military said, its first weapons launch in about two months and a signal it isn't interested in rejoining denuclearization talks anytime soon and would rather focus on boosting its weapons arsenal.

The launch came after North Korean leader Kim Jong-un vowed to further strengthen his military capability — without disclosing any new policies toward the United States or South Korea — at a high-profile ruling party conference last week.

Last fall, North Korea carried out a spate of weapons tests in what experts called an attempt to apply more pressure on its rivals to accept it as a nuclear power in hopes of winning relief from economic sanctions. The tests included a submarine-launched ballistic missile and a developmental hypersonic missile. Since artillery firing drills in early November, North Korea had halted testing activities until Wednesday's launch.

The Biden administration has repeatedly said it is open to resuming nuclear diplomacy with North Korea "anywhere and at any time" without preconditions. North Korea has so far rebuffed such overtures, saying U.S. hostility remains unchanged.

U.S.-led diplomacy aimed at convincing North Korea to abandon its nuclear program collapsed in 2019 due to differences over how much sanctions relief should be given North Korea in return for limited denuclearization steps. Kim has since threatened to enlarge his nuclear arsenal, though his country's economy has suffered major setbacks due to the COVID-19 pandemic, persistent U.S.-led sanctions and his government's mismanagement.