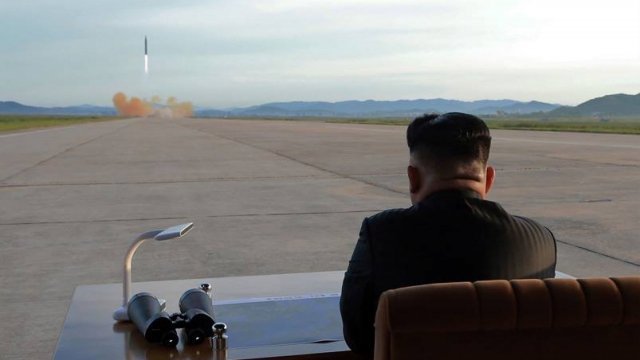 North Korea has set a date to dismantle its nuclear test site.

The country's state-run media says it will blow up the test tunnels between May 23 and 25 and that international journalists can attend.

The move comes before a historic summit set for June 12 in Singapore between President Donald Trump and North Korean leader Kim Jong-un.

Trump has said he wants North Korea to totally abandon its nuclear weapons program and that he is reluctant to let up on the strict sanctions against the North.