Tensions Between The US And N. Korea Likely Won't End Soon 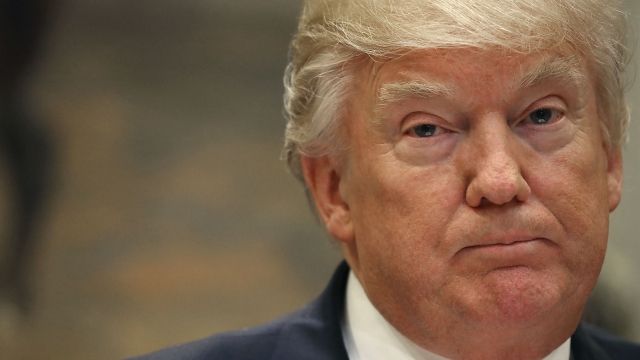 SMS
Tensions Between The US And N. Korea Likely Won't End Soon
By Lindsey Pulse
By Lindsey Pulse
April 27, 2017
A North Korean official told CNN that the country's nuclear tests would "never stop" if the U.S. continued what the North called "acts of aggression."
SHOW TRANSCRIPT

Relations between North Korea and the U.S. are tense, and it doesn't look like that's ending anytime soon.

A North Korean official told CNN on Wednesday the country would QUOTE "never stop" doing nuclear tests — at least as long as the U.S. continues what North Korea says are acts of aggression.

Here's what that official was likely referring to: Reports say the U.S. Navy is moving an aircraft carrier strike group northward toward the Korean Peninsula, and an American guided-missile submarine, the USS Michigan, is in South Korea. 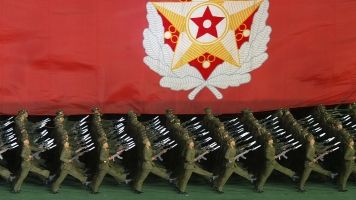 North Korea has been teasing a sixth nuclear test. And the country tested at least a half dozen ballistic missiles since the beginning of this year — the most recent of which exploded seconds after launch.

On Wednesday, the White House invited all 100 senators to 1600 Pennsylvania Ave. for a briefing on North Korea.

The U.S. government says it's working with allies to pressure North Korea to stop developing its missile program.