North Korea Warns It Is Considering A Missile Attack On Guam 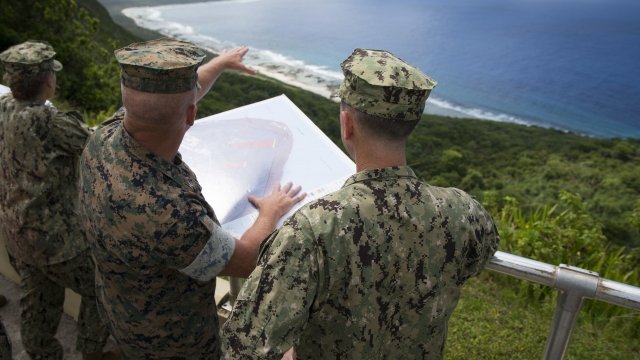 By Jake Jones
August 8, 2017
The news followed a statement from President Donald Trump that more threats would be met with "fire and fury like the world has never seen."
SHOW TRANSCRIPT

North Korea's military is considering a plan to launch a missile strike on a U.S. territory it says poses a threat.

A spokesman for the Strategic Force of the Korean People's Army, or KPA, told North Korea's state-run media the KPA is "carefully examining the operational plan for making an enveloping fire at the areas around Guam with medium-to-long-range strategic ballistic rocket Hwasong-12 in order to contain the U.S. major military bases on Guam."

That statement came hours after this warning from President Donald Trump:

"North Korea best not make any more threats to the United States. They will be met with fire and fury like the world has never seen," Trump said.

It also follows a report from The Washington Post that said North Korea had developed a miniaturized nuclear warhead small enough to mount on an intercontinental ballistic missile. That finding reportedly came from a confidential U.S. intelligence assessment. 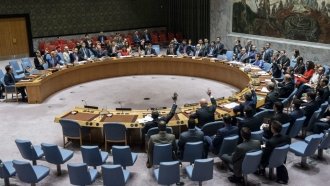 Guam, a U.S. island territory in the West Pacific, is home to a joint military command. The North Korean statement pointed to recent military drills out of that command as reason for its newest threat.

The KPA spokesman went on to say the plan could be put into practice "any moment" once Kim Jong-un decides to move forward with it.