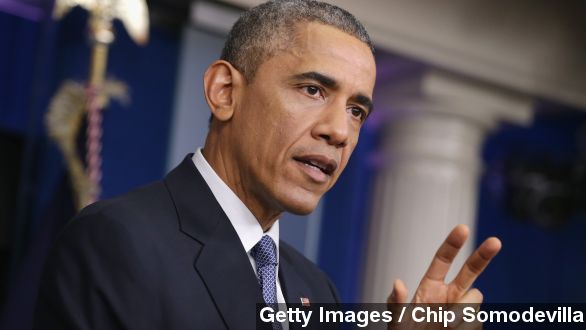 SMS
North Korea Responds To New U.S. Sanctions After Sony Hack
By Jamal Andress
By Jamal Andress
January 4, 2015
North Korea denies it had a role in the Sony Pictures cyber-attack and calls new U.S. sanctions – in response to that cyber attack – a hostile move.
SHOW TRANSCRIPT

More than a month after the hacking of Sony Pictures, the U.S. imposed new sanctions over the weekend on North Korea, the country it believes is responsible for the attack.

And now North Korea has responded to those sanctions calling them hostile among other things.

A spokesperson for the North Korean government told central news agency KCNA, “The policy persistently pursued by the U.S. to stifle the DPRK [Democratic People's Republic of Korea], groundlessly stirring up bad blood toward it, would only harden its will and resolution to defend the sovereignty of the country."

“They caused a lot of damage and we will respond.” President Obama said.

These sanctions come after the F.B.I confirmed it believes North Korea was behind the Sony cyber-attack. (Video via Fox News)

This is the first time the United States has issued sanctions against a country for isolated cyber-attacks against a private U.S. company. (Video via The White House)

North Korea is already one of the most heavily sanctioned nations by the U.S., leading some to call this latest round of sanctions by the president more of a symbolic response.

The international controversy can mostly be traced back to controversial Sony Pictures film, “The Interview” a fictional comedy about assassinating North Korean dictator Kim Jong Un.

Though most major movie theater chains decided against showing the film after a terrorist threat from the Sony hackers, “The Interview” was released by about 200 independent movie theaters across the country. The film is also available for streaming online.

The North Korean government claims it had nothing to do with the Sony hack. 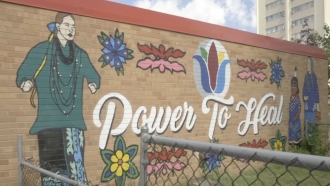 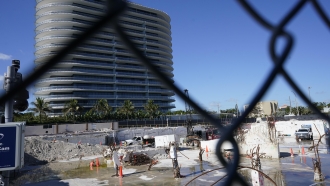