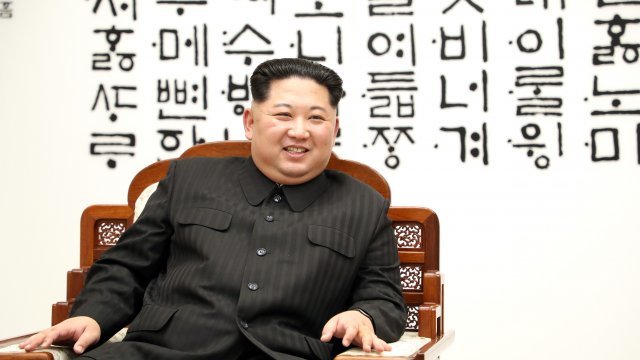 Going off those satellite images, North Korea monitoring site 38 North reported on Monday that "several key operational support buildings" have been torn down since April 24.

It did note that the site's tunnel entrances are still open. But that's most likely because North Korean officials plan to blow up those test tunnels while international journalists are in attendance later this month.

South Korea's Unification Ministry told the Associated Press Tuesday that eight journalists from the country have been invited. Its military also confirmed it has seen signs that North Korea is preparing to close the testing ground.

The timeline for North Korea's publicized dismantling of its nuclear test site comes before leader Kim Jong-un is scheduled to meet with President Donald Trump on June 12 in Singapore.

Trump is likely to discuss that upcoming summit when he meets with congressional Republicans Tuesday.