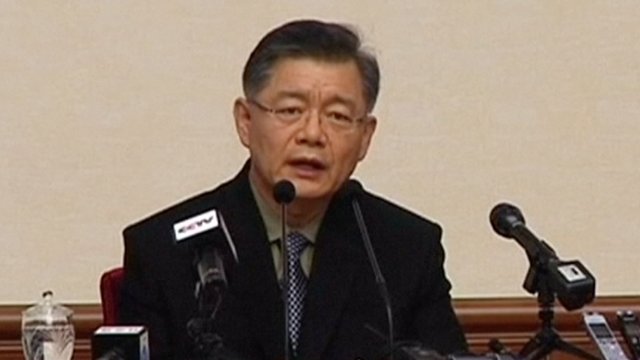 North Korea has released a prisoner originally sentenced to a lifetime of hard labor.

Hyeon Soo Lim, a Canadian pastor, was convicted of crimes against the state in late 2015. North Korean state media reportedly said Lim was "released on sick bail" for "humanitarian" reasons.

Lim's family said he has traveled to North Korea more than 100 times in the last 20 years. He worked for the Light Korean Presbyterian Church, which opened a nursery, orphanage and a nursing home during that time.

A family spokesperson said Lim's health had declined during his imprisonment and that he suffered "dramatic" weight loss. Lim had written letters home complaining of stomach pain and high blood pressure. 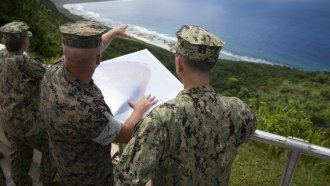 North Korea Warns It Is Considering A Missile Attack On Guam

Lim's release follows that of another high-profile North Korean captive who returned home this year.

U.S. student Otto Warmbier was released in June, but he was in a coma and died shortly after his return.

Following Warmbier's death, the State Department issued a travel restriction that barred U.S. passport holders from "travel into, in, or through North Korea." That restriction goes into effect Sept. 1.