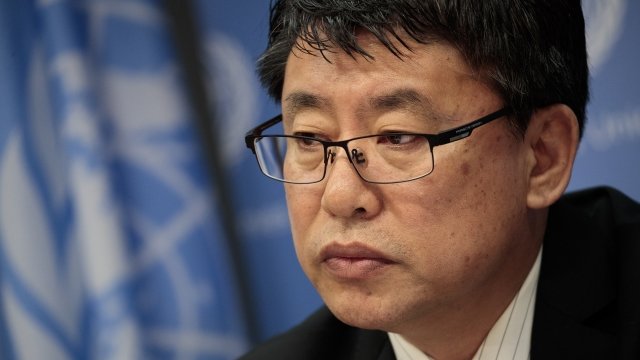 "The situation on the Korean Peninsula, where the attention of the world is focused, has reached the touch-and-go point, and nuclear war may break out any moment," North Korean Deputy U.N. Ambassador Kim In Ryong said.

That was North Korea's deputy ambassador to the United Nations.

But after being subjected to what he called "an extreme and direct nuclear threat" from the U.S. for years, he said the North has the right to possess nuclear weapons for self-defense. 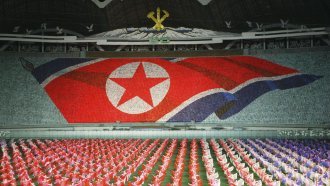 The ambassador's comments came not long after the U.S. and South Korea began another round of joint military drills, which Pyongyang has repeatedly condemned.

Tensions between North Korea and the U.S. have continued to escalate in recent months.

But, despite tough rhetoric from President Donald Trump, U.S. Secretary of State Rex Tillerson told CNN on Sunday that diplomatic efforts aimed at resolving the North Korean crisis "will continue until the first bomb drops."