North Korea Might Be Preparing For Another Nuclear Test Soon 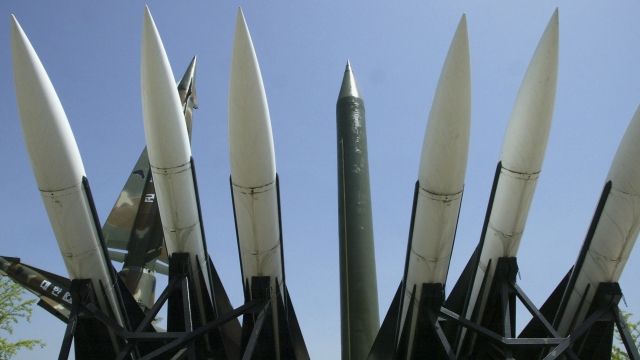 It looks like North Korea is getting ready to conduct another nuclear test.

The group says the area appears to be "primed and ready" to carry out what would be the country's sixth nuclear test since 2006.

One 38 North analyst told CNN, "The activity during the past six weeks is suggestive of the final preparations for a test."

And some experts think that next test might happen soon. 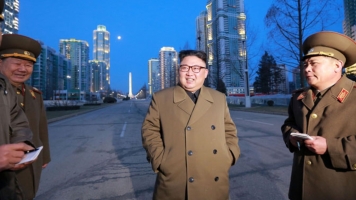 North Korea is getting ready to celebrate the birthday of its founding father, Kim Il-sung, on April 15.

And that could be the perfect opportunity for current leader Kim Jong-un to respond to the Trump administration's tough stance on his country.

One global security expert told CNBC, "It is highly likely that North Korea would engage in some form of provocation, another missile launch or even a sixth nuclear test, on or around April 15."