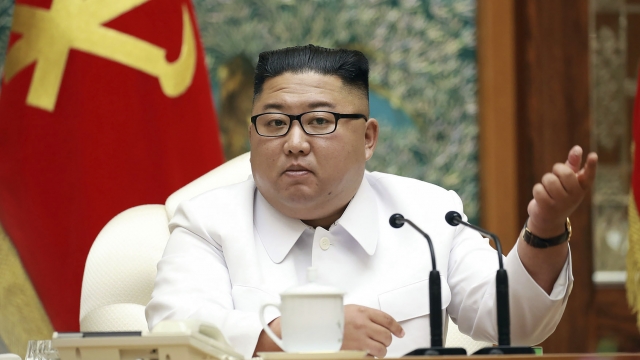 North Korea locked down a border town in response to its first suspected case of COVID-19.

State media said the person has since been placed into quarantine. Additionally, North Korea is interviewing people they've come into contact with requiring anyone who visited Kaesong to quarantine.

If confirmed, this would be North Korea's first reported case since the coronavirus pandemic began.

However, many foreign experts have doubted that claim, and worry a coronavirus outbreak could exasperate North Korea's health care network and medical supplies.