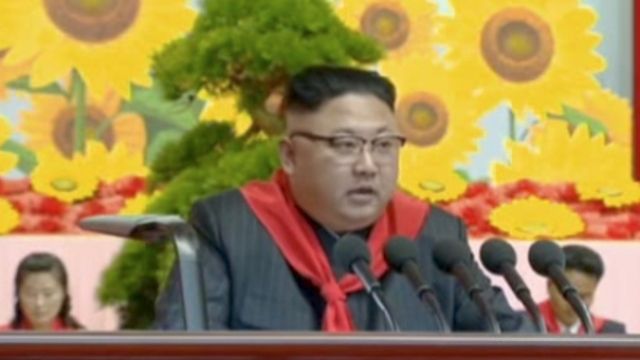 North Korea appears to have launched multiple anti-ship missiles Thursday. And the timing of it doesn't appear to be a coincidence.

They were launched from the east coast and apparently landed in the Sea of Japan. Just days earlier, the U.S. Navy had been conducting exercises with Japan Maritime Self-Defense Forces in the same body of water.

Last week, a North Korean state-run newspaper urged the U.S. not to go through with the exercise and threatened nuclear war.

The USS Carl Vinson arrived in the vicinity of North Korea at the end of April. North Korea threatened to sink it ahead of its arrival. The USS Ronald Reagan joined the Vinson in the second half of May. 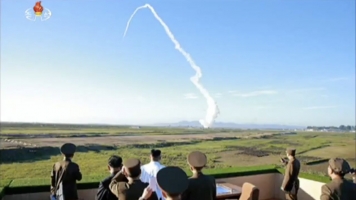 Even more suspect, the latest missile deployment came just one day after South Korea's new president said he was putting the deployment of his country's THAAD missile defense system on hold.

South Korea's president signaled he'd take a softer stance on North Korea before being elected. But after the missile launch, he said the government won't step back on national security.

The North Korean government didn't appear to address the most recent launches in state-run media Thursday. It did, however, criticize South Korea for its support of recent sanctions passed by the United Nations Security Council. It said it was "disgraceful behavior" that hampered "the improvement of the north-south relations."