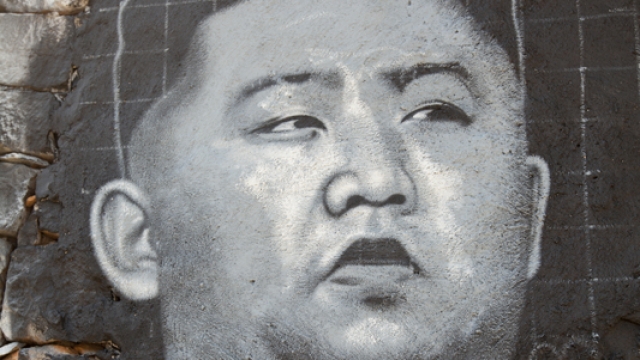 North Korea launched ballistic missiles Friday local time, the same week President Obama issued an executive action to enforce some of the strongest sanctions ever imposed by the United Nations.

South Korean media reported the missile launches, one of which flew for about 500 miles before splashing down in the sea. U.S. officials confirmed to media outlets a total of two ballistic missiles were fired.

Last week, the North Korean regime released images of Kim Jong Un next to what the country said was a miniaturized nuclear weapon, allegedly capable of being attached to a long-range missile.

This video includes an images from thierry ehrmann / CC BY 2.0.