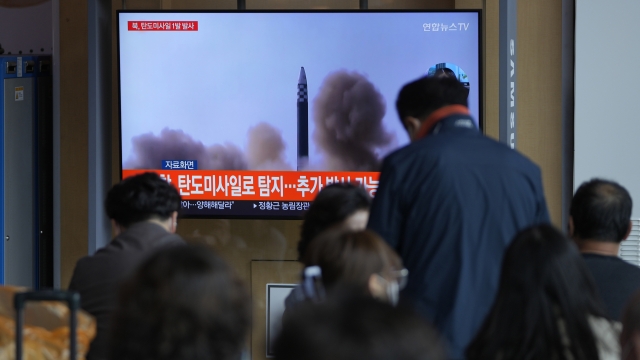 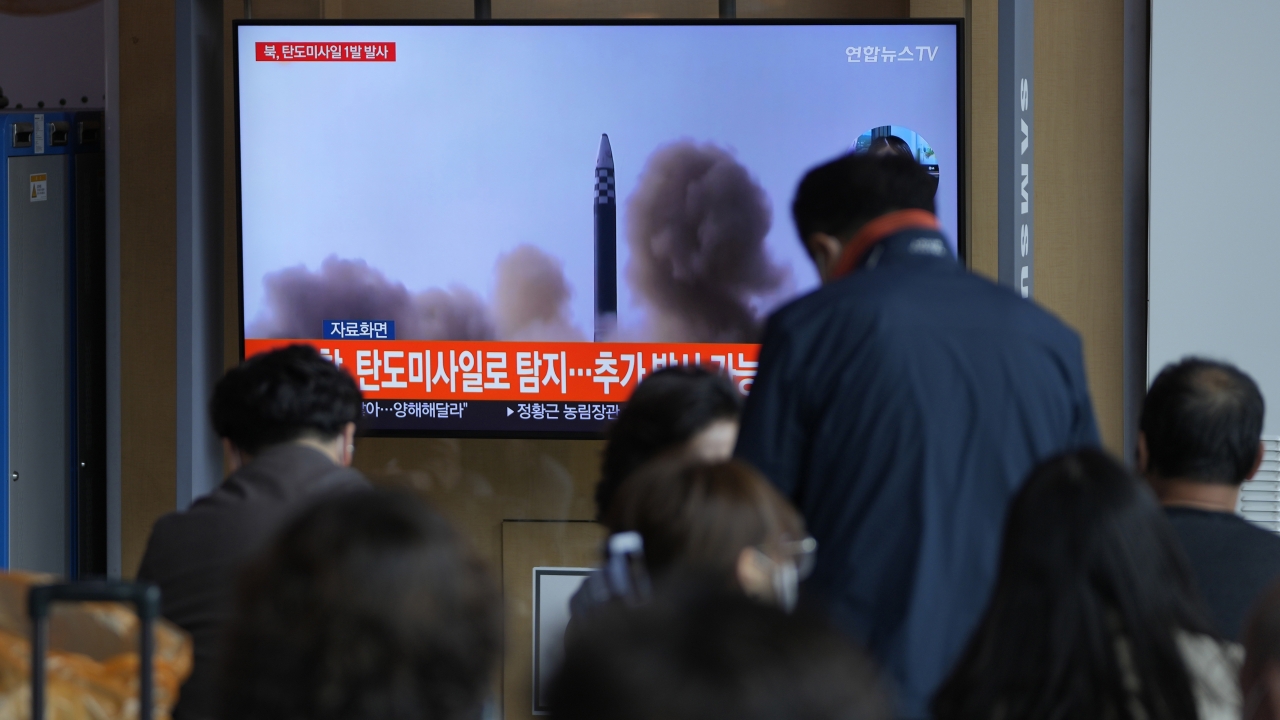 North Korea launched a ballistic missile toward its eastern waters on Wednesday, South Korean and Japanese officials said, days after North Korean leader Kim Jong-un vowed to speed up the development of his nuclear weapons “at the fastest possible pace” and threatened to use them against rivals.

The launch, the North’s 14th round of weapons firing this year, also came six days before a new conservative South Korean president takes office for a single five-year term.

South Korea’s Joint Chiefs of Staff said in a statement that the missile was fired from the North’s capital region and flew to the waters off its eastern coast. It called North Korea’s repeated ballistic missile launches “a grave threat” that would undermine international peace and security and a violation of U.N. Security Council resolutions banning any ballistic launch by the North.

“North Korea’s series of actions that threatens the peace, safety and stability of the international community are impermissible,” Japanese Prime Minister Fumio Kishida told reporters during his visit to Rome. 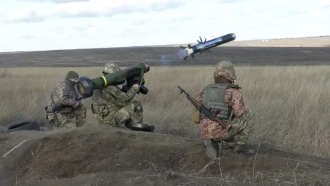 Kishida said he’ll discuss the launch when he meets Italian Prime Minister Mario Draghi later Wednesday. “Naturally, we will exchange views on the regional situation in the Indo-Pacific and East Asia, and I will thoroughly explain the reality of the region including the North Korean missile launch today, to gain understanding about the pressing situation in the East Asia,” he said.

Japanese Vice Defense Minister Makoto Oniki said that the missile was believed to have landed in waters outside of the Japanese Exclusive Economic Zone. There has been no report of damage or injury reported from vessels and aircraft in the area.

It wasn’t immediately known what missile North Korea launched. South Korea’s military said the missile flew about 290 miles at the apogee of 485 miles, while Oniki of Japan said it traveled about 310 miles at the maximum altitude of 500 miles

Observers say North Korea’s unusually fast pace in weapons testing this year underscores its dual goal of advancing its missile programs and applying pressure on Washington over a deepening freeze in nuclear negotiations. They say Kim eventually aims to use his expanded arsenal to win an international recognition of North Korea as a nuclear state that he believes would help force the United States to relax international economic sanctions on the North.

One of the North Korean missiles tested recently was an intercontinental ballistic missile potentially capable of reaching the entirety of the American homeland. That missile's launch broke Kim's self-imposed 2018 moratorium on big weapons tests.

There are signs that the North is also preparing for a nuclear test at its remote northeastern testing facility. If made, the nuclear bomb test explosion by North Korea would be the seventh of its kind and the first since 2017.