North Korea Detains Another US Citizen, Bringing Total To 4 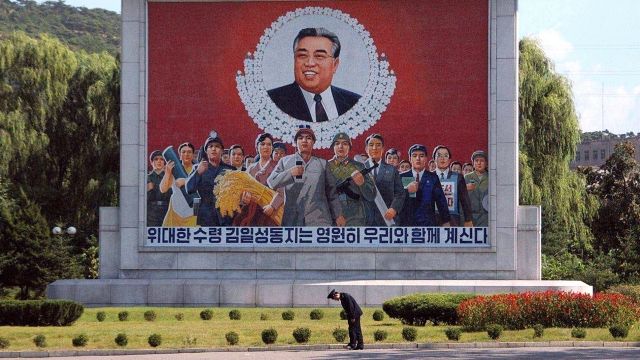 SMS
North Korea Detains Another US Citizen, Bringing Total To 4
By Ethan Weston
By Ethan Weston
May 7, 2017
A U.S. citizen was detained by North Korean authorities on charges of "hostile acts."
SHOW TRANSCRIPT

If the arrest is confirmed, Kim would be the fourth American held by the country. In late April, another American was arrested at Pyongyang International Airport on similar charges.

Both men worked for the Pyongyang University of Science and Technology, but it's not clear if there's a connection between the arrests.

The arrests come at a time of increased tension between North Korea and the U.S. North Korea continues to test missiles and the U.S. sent warships to the Korean Peninsula as a show of force last month.