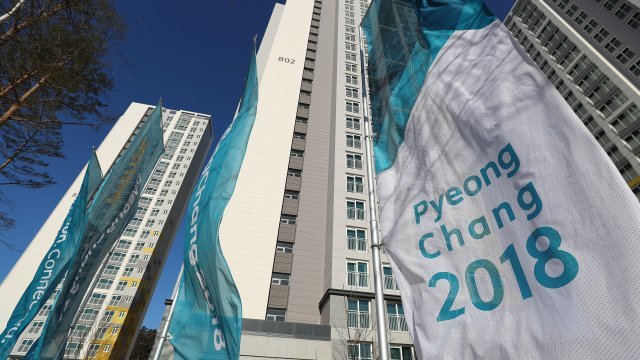 North Korea has canceled a joint Olympic performance with South Korea, accusing its neighbor of "biased" and "insulting" media coverage.

The announcement comes as the two countries were ironing out details about a performance meant to celebrate the Pyeongchang Games.

The initial decision to perform together was made amid heightened tensions related to the North's growing nuclear arsenal.

But the cancellation seems to be a step back in recent diplomatic progress between the countries.