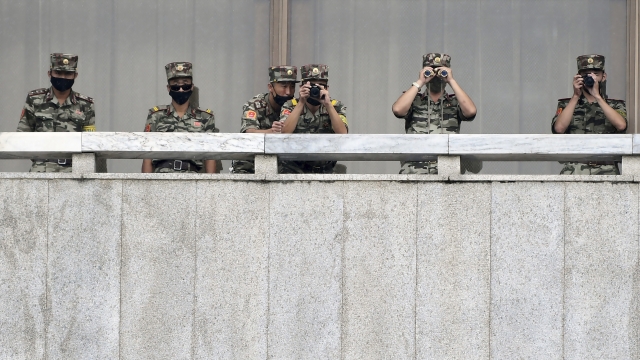 North Korea is tightening restrictions at its shores in an attempt to fight the coronavirus, including banning fishing and salt production at sea.

On Sunday, the Korean Central News Agency said officials were "building firm anti-epidemic measures along border areas to prevent the coronavirus from entering the country."

The country maintains it hasn't had a single COVID-19 case, though the U.S. Centers for Disease Control list it among nations with "very high" levels of the coronavirus.

The ban on sea activities was said to be an attempt by North Korea's erratic leader Kim Jong Un to, quote, "prevent seawater from being infected with the virus."

In addition to restrictions on entering the country by sea, officials reportedly will lock down the capital city of Pyongyang and other areas.

North Korea has strictly enforced virus restrictions in the past, including killing a South Korean fisherman in September. The death was the result of North Korea's anti-virus policy that includes shooting anyone illegally crossing its border.

Additional reporting by Hyung-Jin Kim of the Associated Press.