In A Rare Move, North Korea Admits Devastation From Flooding 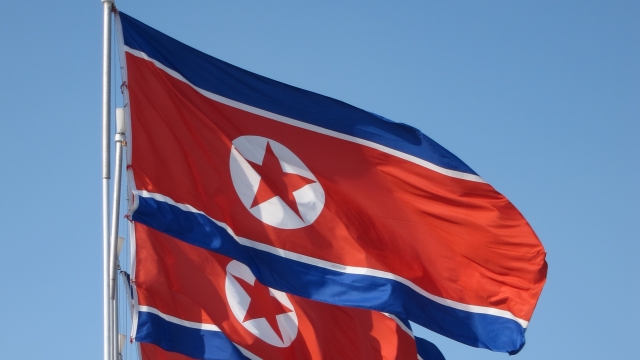 The flooding has left over 150 dead and destroyed tens of thousands of buildings.

North Korea has suffered devastating flooding in the northeastern part of the country following a typhoon.

The government has called the recent flooding the worst the country has experienced since 1945.

Flooding is a fairly common occurrence around the world. But what's newsworthy is North Korea is actually admitting it.

Most news coming out of North Korea portrays the country and its leader as strong and successful. But now the country is getting help from over a dozen local and international relief agencies — including some that represent the United Nations.

According to various stories published by state-run Korean Central News Agency, the flooding has destroyed many buildings.

The government apparently told the United Nations Office for the Coordination of Humanitarian Affairs that 133 people have died and 395 more are missing. OCHA reports over 35,000 homes and 8,700 buildings have been damaged. About 100,000 people are believed to be displaced.

Even so, the stories about the flooding on the KCNA website are mainly focused on the united response from the North Korean people and government.