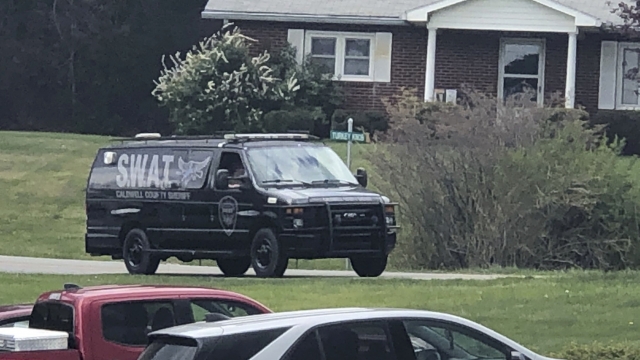 Authorities say the unidentified shooting suspect, their mother and their stepfather are also dead following the 13-hour standoff.

Two deputies in North Carolina are among the dead after a lengthy standoff. It started Wednesday morning at a home in Boone, North Carolina.

The gunman shot and killed two people inside the home along with the two deputies. Authorities say the standoff ended late Wednesday night after the gunman appeared to have killed himself.

North Carolina Gov. Roy Cooper has said he mourns the tragic deaths and says that these horrific shootings show the ever present danger law enforcement can encounter in the line of duty.