The Serious Study of Imaginary Friends 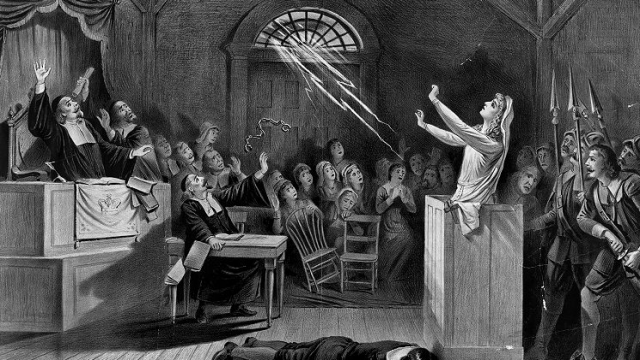 It's concerning behavior — except in kids. Bossing around silly Dottie is just another day at the playground. Imaginary friends are no joke. They've been the subject of some very real research. And they play a very real role in many kids' development.

First, some basics from research collected by the University of Washington: Imaginary friends are common. Sixty-five percent of kids report having one by age 7. Some kiddos have more than one companion or a series — up to 13 over time. Not all of them are friendly. Some have uncontrollable behavior (think Drop Dead Fred). Imaginary amigos show up when the time is right, typically from ages 3-11.

But there is a mystery: Why do some children conjure up a friend, and others don't? A psych professor told The Atlantic, "For the most part, there's no widespread consensus on what triggers it." She added, "It's very common and neither problematic nor a sign of extra intelligence." There are some things that kids with imaginary friends have in common. They seem adept at seeing things from another person's point of view — what experts call perspective-taking. It's not clear, however, if this skill comes from having invisible friends or if kids with this skill are more prone to creating friends. Other commonalities: Children with friends that only they can see have rich vocabularies, are good at entertaining themselves and, not surprisingly, tend to be creative. And, in a reassuring note for parents, there is no indication that children with imaginary pals are prone to mental illness.

There is some research suggesting first-born children or only children are more likely to conjure up friends.

Do children miss their companions when they fade away? Apparently not. No matter how intense the relationship, many children eventually forget they ever had the friend. And that can happen quickly — within two years.

Imaginary friends have not always been understood and appreciated. There was a time when they were considered harmful or weird or evil, maybe a sign of demonic possession.  Today, thanks to research, their role is better understood. Less talk about demons, more about growing brains looking for connection and creative outlets.