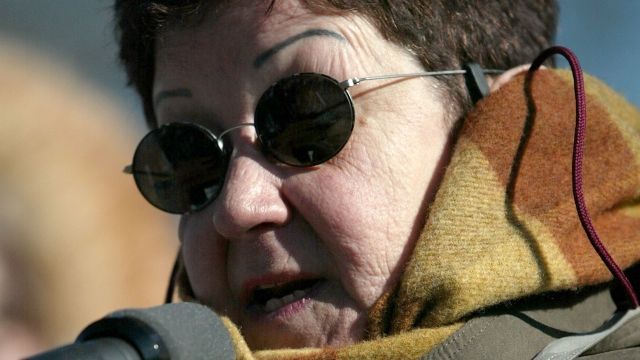 Norma McCorvey, known as "Jane Roe" in the U.S. Supreme Court decision Roe v. Wade, has died. She was 69.

McCorvey was 22, single, poor and suffering from addiction when she became pregnant with her third child.

At the time, abortion was illegal in her home state of Texas unless the mother's life was at stake. McCorvey sued for the right to safely access that procedure. 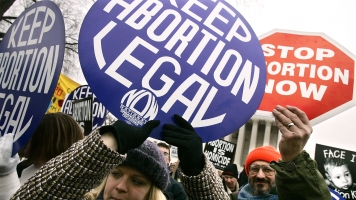 What followed changed the course of American history, and McCorvey, for years to come.

McCorvey was a pro-abortion rights advocate after the Roe v. Wade ruling but eventually became a born-again Christian and opposed abortions later in life.

She died of a heart condition at an assisted-living facility in Katy, Texas. She's survived by a daughter and two grandchildren.