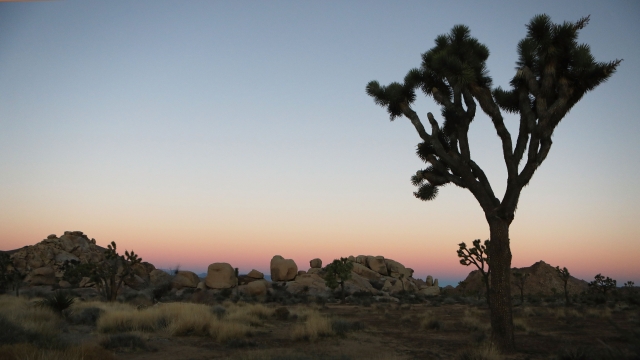 SMS
Nonprofit Sets Up Restoration Fund For Damaged National Parks
By Katherine Biek
By Katherine Biek
January 11, 2019
There are reports of multiple national parks getting damaged in various ways since the government partially shut down in December.
SHOW TRANSCRIPT

A nonprofit is establishing a restoration fund to help any U.S. national park that's taken a bad hit during the partial government shutdown.

The National Park Foundation announced Thursday that the money it raises will be put to use repairing park damage after the government reopens.

Only about one-third of the nation's national parks have been closed during the shutdown, which started Dec. 22. But many of the parks that have remained open to the public are operating with very little staff.

That severe shortage of employees has led to some places like Yosemite National Park and the National Mall overflowing with trash and human waste. Visitors have reportedly been spotted at several parks letting their dogs run off-leash in dangerous areas, vandalizing the wildlife and violating rules on where to camp. And vandals have cut locks, destroyed trees and driven vehicles off roads in parts of Joshua Tree National Park.

The National Park Service previously announced it'll tap into entrance fees to help pay for some operations and cleanup during the shutdown.