The US Might Shoulder Less Of NATO's Financial Burden This Year 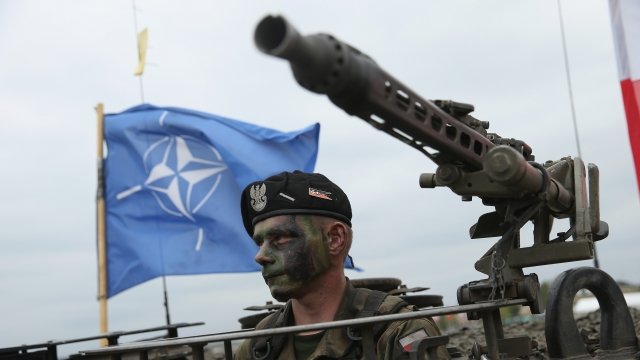 SMS
The US Might Shoulder Less Of NATO's Financial Burden This Year
By Ryan Biek
By Ryan Biek
June 28, 2017
The head of NATO says defense spending could jump to more than 4 percent this year.
SHOW TRANSCRIPT

The head of NATO says defense spending could jump over 4 percent this year.

The move shows pressure from President Donald Trump might be working. Trump has repeatedly called on other countries in the military alliance to share more of the financial burden.

Mainly, Trump wants each country to meet the NATO benchmark and spend 2 percent of their GDP on defense — a mark all member states have promised to eventually reach.

Twenty-five countries plan to increase defense spending this year. Romania is on track to hit the 2 percent level, and Latvia and Lithuania are predicted to reach that mark in 2018.

The 4 percent increase in spending would mean a reported $295 billion from member states other than the U.S. 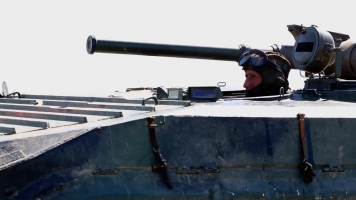 What Is The Suwalki Gap – And Why Is NATO Worried About It?

But giving all the credit to Trump would be misleading. NATO's secretary general notes while this would be the largest spending increase, this would also be the third year in a row non-U.S. members have given more.

Former President Barack Obama was also critical of NATO members relying on the U.S. military budget for their security.