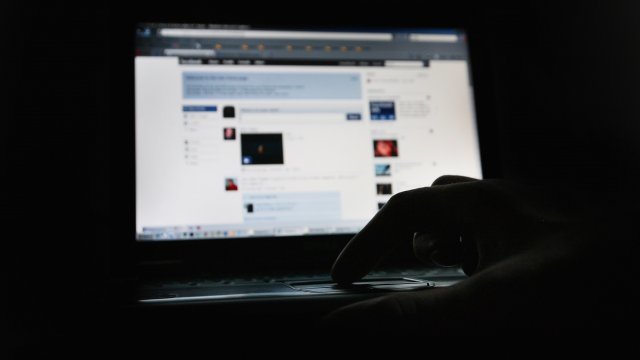 On the first day of a new privacy rule in the European Union, four big tech companies were hit with billions of dollars in lawsuits.

The EU's General Data Protection Regulation went into effect May 25. It requires any company that handles personal data of EU citizens to protect any of that information that could be used to identify someone, like names, photos or email addresses.

A nonprofit organization used that law to file lawsuits against Google, Facebook, Instagram and Whatsapp. The four suits are similar and generally allege the tech companies use "forced consent," or that they require users share their personal data in order to use their services.

The four suits are asking for $8.96 billion in damages.