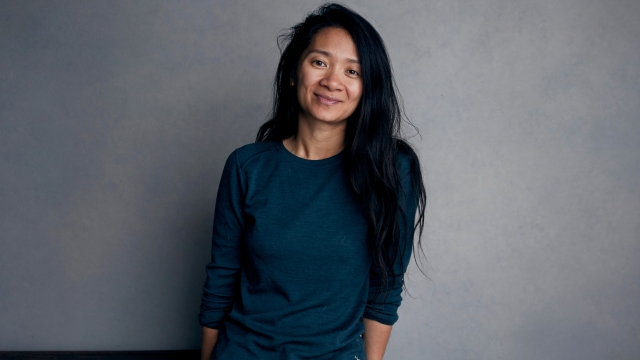 Chloé Zhao, director of the indie darling "Nomadland," has made history as the most-awarded filmmaker in a single awards season.

Zhao's film, about a woman who travels the country in a van after the Great Recession, is now playing in theaters and on Hulu. So far, it’s won 59 awards, including 34 for directing, 13 for its screenplay and nine for editing. It's a major front-runner for both the Golden Globes and the Oscars.

With "Nomadland," Zhao also made Hollywood history as the first Asian woman to be recognized in the Golden Globes' best directing category. Only eight women have ever been nominated for the prize in the award show's 77-year history.

Amid the buzz surrounding her work, Zhao is now one of the "most-sought-after" directors in Hollywood. Her next project is Marvel's "Eternals," which is slated to debut this fall.