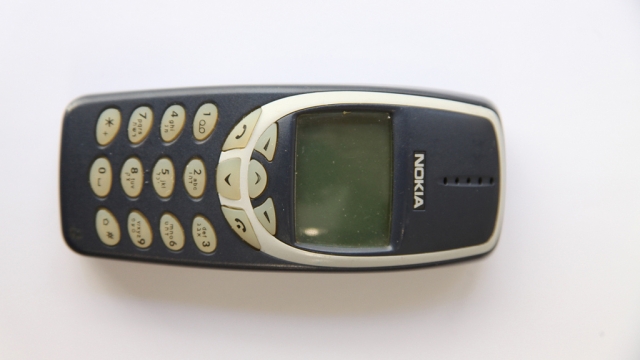 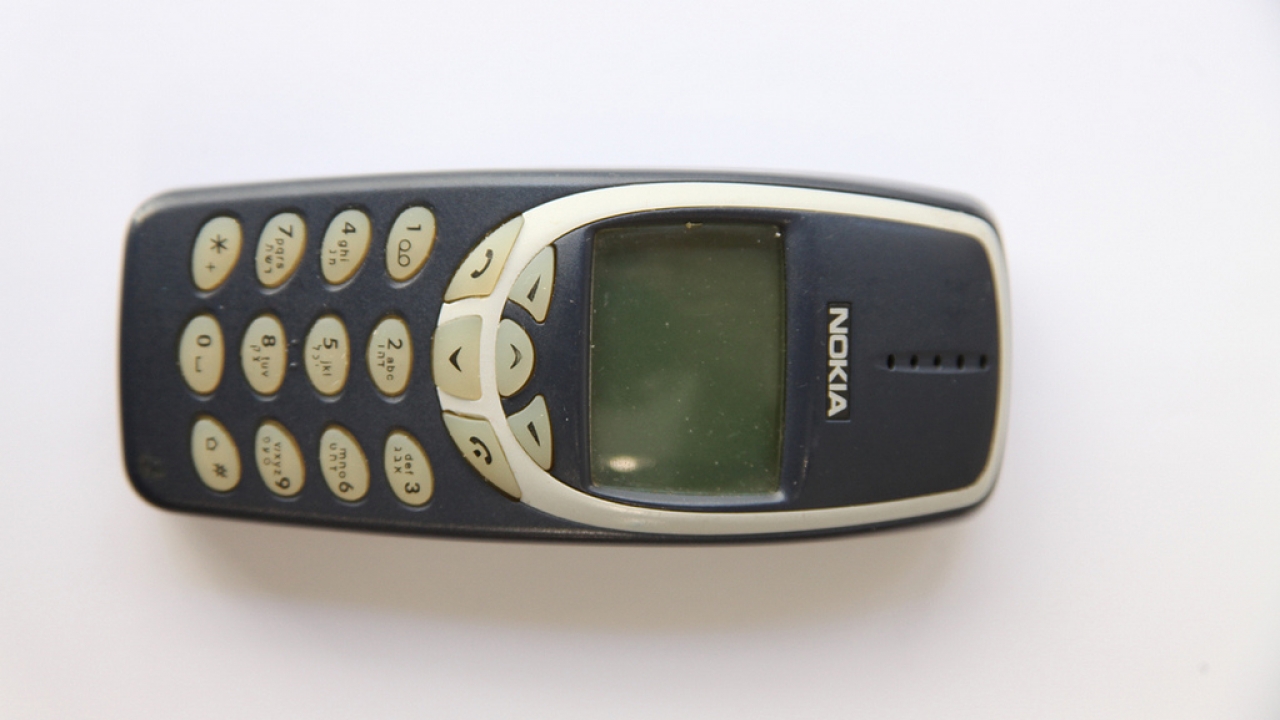 By Danielle Dieterich
February 14, 2017
The phone will relaunch at the MWC conference in Barcelona 17 years after its initial release.
SHOW TRANSCRIPT

It's coming back — and really, we shouldn't be surprised. It's the unkillable phone, after all. The Nokia 3310 became synonymous with toughness. When the iPhone first came out, we all learned the frustration of a phone that was exciting and versatile but so, so fragile. Thus began the jokes about how the 3310 could survive anything: getting wet, being dropped, even being run over, probably.

one for all you #HarryPotter fans. And #Nokia3310 fans too, I know you're out there... pic.twitter.com/I0YSUPewCZ

The legendary #Nokia3310 is making a comeback. Love it. The world needs something strong and reliable right now. https://t.co/3lKcG8txDc

Now, nostalgia and the desire for phones with longer battery life are bringing back the Nokia model 17 years after it originally launched. The phone will reportedly be relaunched at the MWC conference in Barcelona.

As @nokia is coming back with the Android-powered smartphones and tablets, we like throwback to #Nokia3310. #ThrowBackThursday #TGIF #Fun pic.twitter.com/xnx96gXKYo

So I hear the best phone ever is coming back? Looking forward to comparing it to the original. #Nokia3310 pic.twitter.com/Ip9zg5HfCe