#NoDAPL Activists Put Up A Tipi At Trump D.C. Hotel 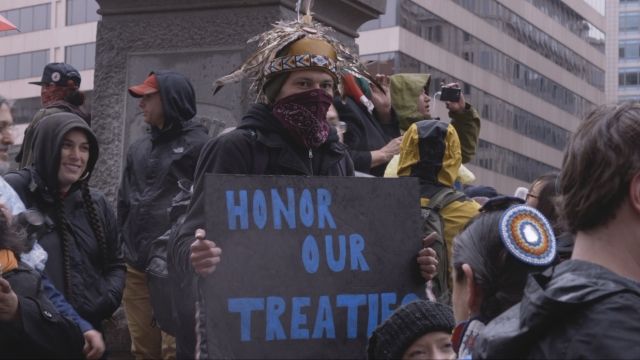 SMS
#NoDAPL Activists Put Up A Tipi At Trump D.C. Hotel
By Kate Grumke
By Kate Grumke
March 10, 2017
It was part of the Native Nations Rise march in Washington.
SHOW TRANSCRIPT

"Water protectors" set up a tipi in front of Donald Trump's D.C. hotel.

Native Nations and allies marched through D.C. to protest the Dakota Access Pipeline.

This week, a judge denied a request to halt the pipeline.

But the fight against the pipeline isn't over. 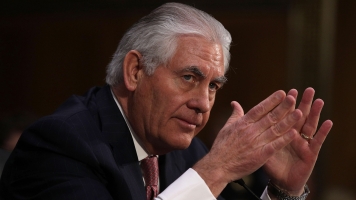 The $3.8 billion project is supposed to cross the Missouri River less than a mile from the Standing Rock Reservation.

The pipeline company has been drilling under Lake Oahe for weeks.

Oil could flow through the pipeline next week.