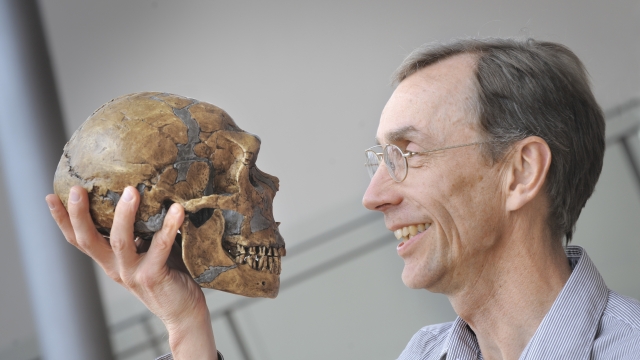 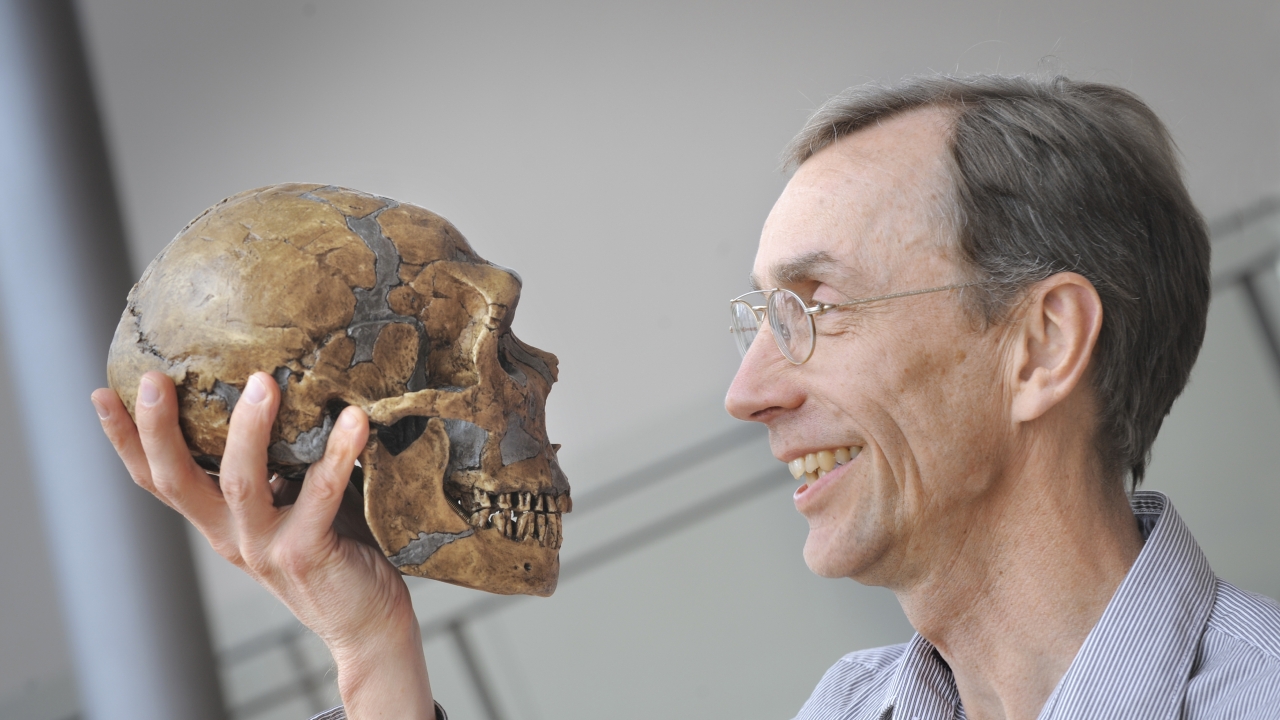 Swedish scientist Svante Paabo won this year's Nobel Prize in medicine Monday for his discoveries on human evolution that provided key insights into our immune system and what makes us unique compared with our extinct cousins, the award's panel said.

Paabo has spearheaded the development of new techniques that allowed researchers to compare the genome of modern humans and that of other hominins — the Neanderthals and Denisovans.

While Neanderthal bones were first discovered in the mid-19th century, only by unlocking their DNA — often referred to as the code of life — have scientists been able to fully understand the links between species.

This included the time when modern humans and Neanderthals diverged as a species, determined to be around 800,000 years ago, said Anna Wedell, chair of the Nobel Committee.

"Paabo and his team also surprisingly found that gene flow had occurred from Neanderthals to Homo sapiens, demonstrating that they had children together during periods of co-existence," she said.

This transfer of genes between hominin species affects how the immune system of modern humans reacts to infections, such as the coronavirus. About 1% to 2% of people outside Africa have Neanderthal genes.

Paabo, 67, performed his prizewinning studies in Germany at the University of Munich and at the Max Planck Institute for Evolutionary Anthropology in Leipzig. Paabo is the son of Sune Bergstrom, who won the Nobel prize in medicine in 1982.

The medicine prize kicked off a week of Nobel Prize announcements. It continues Tuesday with the physics prize, with chemistry on Wednesday and literature on Thursday. The 2022 Nobel Peace Prize will be announced on Friday and the economics award on Oct. 10.

Last year's medicine recipients were David Julius and Ardem Patapoutian for their discoveries into how the human body perceives temperature and touch.

The prizes carry a cash award of nearly $900,000 and will be handed out on Dec. 10. The money comes from a bequest left by the prize's creator, Swedish inventor Alfred Nobel, who died in 1895.