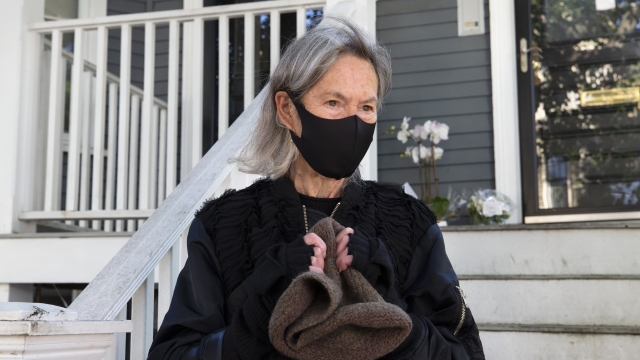 American poet Louise Glück was awarded the 2020 Nobel Prize in Literature on Thursday.

It's a rare honor for a U.S. poet. The 77-year-old professor of English at Yale University is the first American to receive the award since Bob Dylan in 2016. Toni Morrison won before him in 1993.

Glück is only the 16th woman to get the Nobel for literature since it was started in 1901. In an interview with the Nobel Prize team she said the award is "a great honor." She will receive about $1.1 million dollars for the award.

Glück is a former U.S. poet laureate, which serves as the country's official poet. She had already received virtually every honor possible for a poet, including the Pulitzer Prize in 1993 for “The Wild Iris," the National Book Award in 2014 for “Faithful and Virtuous Night” and a National Humanities Medal in 2015.

The Nobel Committee praised Glück for being "candid and uncompromising" and "for her unmistakable poetic voice that with austere beauty makes individual existence universal."

Additional reporting by Hillel Italie of The Associated Press.