The Agency That Forecasts Hurricanes Still Needs A Permanent Leader 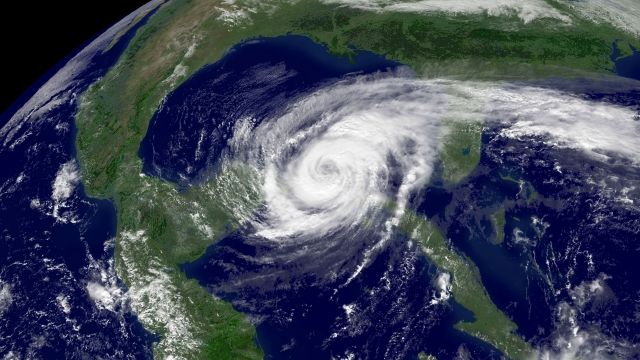 SMS
The Agency That Forecasts Hurricanes Still Needs A Permanent Leader
By Katherine Biek
By Katherine Biek
June 2, 2017
President Donald Trump has yet to nominate someone to be NOAA's administrator.
SHOW TRANSCRIPT

This year's Atlantic hurricane season officially began Thursday. But the federal agency that's in charge of forecasting hurricanes doesn't have a permanent leader.

That's the National Oceanic and Atmospheric Administration. It's the president's job to nominate someone to fill the agency's administrator position.

But as of June 2, President Donald Trump had yet to do so.

NOAA Deputy Under Secretary for Operations Brian Friedman is serving as acting administrator in the meantime. He'll remain in place until Trump appoints someone.

Some of Trump's predecessors moved fast to submit their nominees to the Senate for approval — Barack Obama announced his choice about a month before his 2009 inauguration, and Bill Clinton submitted his pick about a month after his. On the other hand, George W. Bush waited until the middle of September. 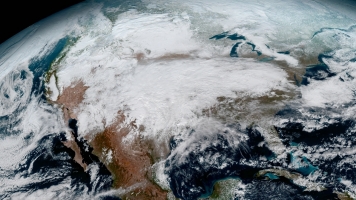 An average season produces six hurricanes. Forecasters think we'll see as many as nine in 2017.

The Federal Emergency Management Agency, which is responsible for responding to disasters, is also without an official administrator.

Trump did nominate a FEMA director in late April, but the Senate has yet to confirm his nomination.