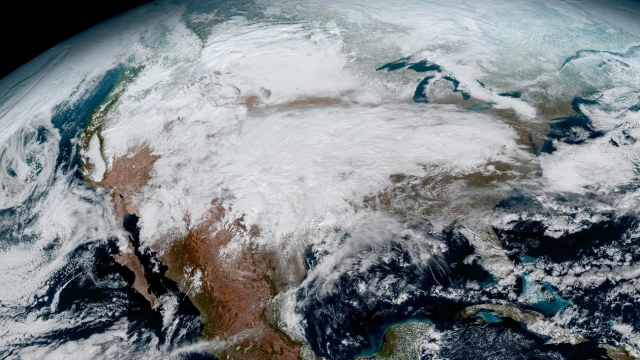 SMS
NOAA Just Released Amazing Photos Of Earth From Its New Satellite
By Briana Koeneman
By Briana Koeneman
January 24, 2017
When the GOES-16 satellite is fully operational, it will be responsible for more than just taking awesome pictures.
SHOW TRANSCRIPT

A new weather satellite took these breathtaking images of Earth, and the world is seeing them for the first time.

The National Oceanic and Atmospheric Administration satellite, which is currently called GOES-16, launched in November 2016.

It orbits more than 22,000 miles above the planet. And NOAA is pretty excited about what it's captured so far.

The agency called the images "the latest step in a new age of weather satellites. It will be like high-definition from the heavens." 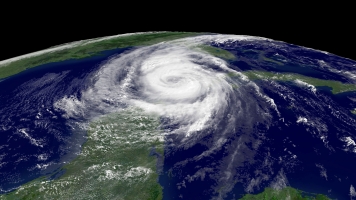 But GOES-16 will do a whole lot more than snapping awesome pics when it's fully running.

Part of the satellite's mission is taking images of severe storms up to every 30 seconds. Those images will help NOAA make more accurate and reliable weather forecasts.

A spokesperson for NOAA's satellite division says the GOES-16 won't be fully operational until November.