US Hurricane Trackers Are Short-Staffed, But They're Still Capable 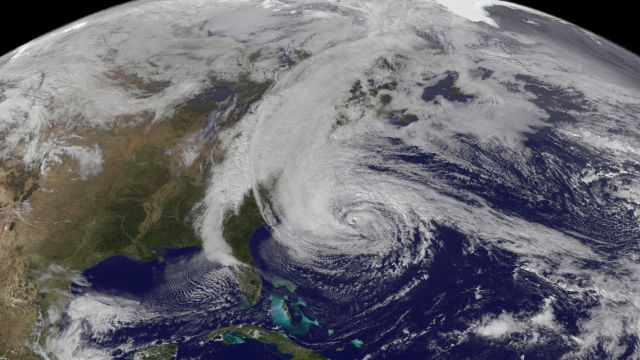 SMS
US Hurricane Trackers Are Short-Staffed, But They're Still Capable
By Evan Thomas
By Evan Thomas
June 7, 2017
Government agencies that watch and respond to hurricanes aren't as prepared for a busy season as they could be, but they still have plenty of tools.
SHOW TRANSCRIPT

The 2017 Atlantic hurricane season is expected to be busier than normal. Meteorologists forecast as many as nine hurricanes this year, and federal agencies aren't as prepared as they could be.

Neither the National Oceanic and Atmospheric Administration (NOAA) nor the Federal Emergency Management Agency (FEMA) has a director. President Donald Trump has only moved to fill the FEMA post so far.

And under his administration's proposed budget for 2018, both agencies could lose funding. NOAA might lose close to $1 billion, with some cuts specifically to slow down the adoption of better hurricane forecast models.

But even in a busy hurricane year, NOAA still has the backing and the tools to keep doing its job. Researchers and former FEMA officials say budget cuts probably won't get bipartisan support. 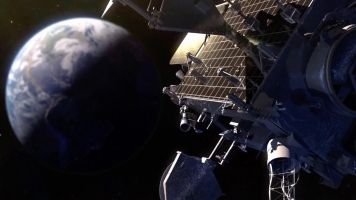 Earlier this year, the House and Senate both quickly passed the Weather Research and Forecasting Innovation Act, which says "NOAA must plan and maintain a project to improve hurricane forecasting."

NOAA plans to bring new storm surge watch and warning tools to its forecasts this hurricane season. And in orbit, NOAA satellites like GOES-16 will help track storms. It has tools like lightning mappers that will help meteorologists forecast how a storm is likely to grow.