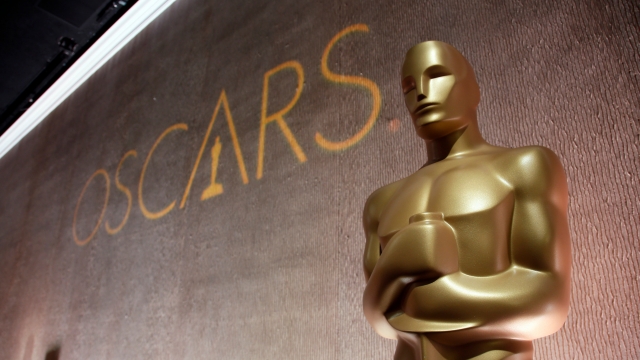 We've seen lots of celebrities taking part in awards shows via Zoom over the last year, but that won't fly at the Oscars.

The show's producers sent a letter to all nominees telling them that "Zooming in" will not be an option. Organizers are committed to holding an in-person event this year.

Nominees hesitant to travel or appear in person were also told that the Academy would accept awards on their behalf. The event takes place April 25 in Los Angeles.