Google's Race To The Moon Competition Ended Without A Winner 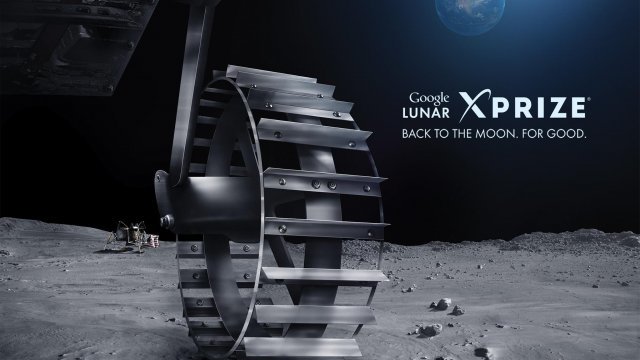 SMS
Google's Race To The Moon Competition Ended Without A Winner
By Gabrielle Ware
By Gabrielle Ware
January 23, 2018
Google determined none of the finalists would be able to meet its March 31 deadline.
SHOW TRANSCRIPT

The Google Lunar X Prize race to the moon is over, and the winner is ... no one.

The $30 million prize will go unclaimed after Google determined no team would be able to make the March 31 deadline. 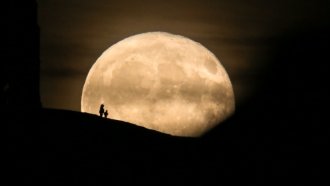 The point of the competition was to see which privately funded company could put a robotic spacecraft on the moon first. The robot had to be able to move 1,640 feet on the moon's surface and send pictures back to Earth. The first team to do so would receive $20 million, and the second would win $5 million. Another $5 million would be awarded for "various special accomplishments."

The contest was announced in 2007, and creators said they expected a winner by now.

The original deadline, the end of 2012, has already been extended a few times.

There were five finalists in the competition, including Moon Express, which aims to start mining the moon of valuable resources by 2020.