This Site Claims The President Ended Welfare For Immigrants. He Didn't 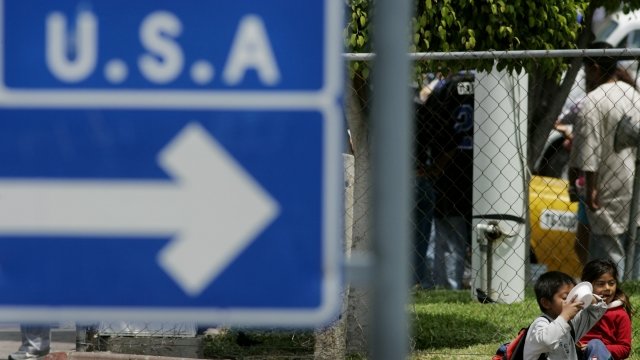 SMS
This Site Claims The President Ended Welfare For Immigrants. He Didn't
By James Packard
By James Packard
April 3, 2018
President Donald Trump did not just end welfare for immigrants despite what this website says. In fact, there's already a law that sort of does that.
SHOW TRANSCRIPT

Did you see the headline that said President Donald Trump had ended welfare for immigrants? It made the rounds on Facebook, where users flagged it as potentially made up. It's at least very misleading, and the headline is totally false.

The article isn't quite as definitive as the headline would have you believe. It says the president is "about to" stop immigrants from getting access to federal benefits for five years. 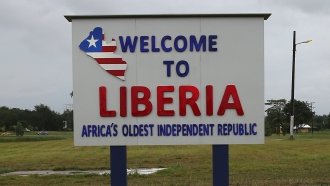 Trump Is Ending Immigration Program For Thousands Of Liberians

There's already a law that does that; it was passed in 1996. The president has alluded to stronger laws keeping people immigrating to the U.S. from accessing welfare, but even the law he's touted would leave many of those people eligible for benefits.

The post on Americatb.com is full of logical jumps and opinions, and it certainly doesn't prove that the president ended welfare for immigrants.