No One Is Sure What Happened To Missing EgyptAir Flight MS804 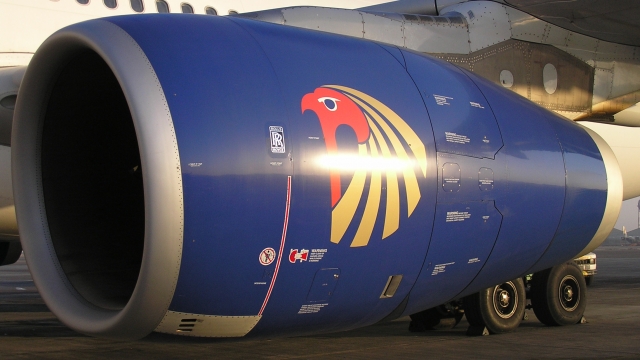 SMS
No One Is Sure What Happened To Missing EgyptAir Flight MS804
By Melissa Prax
By Melissa Prax
May 19, 2016
Some outlets have cited officials who said the flight may have crashed or did crash — but EgyptAir hasn't confirmed that information.
SHOW TRANSCRIPT

There's a lot of conflicting information about what happened to the EgyptAir passenger flight that disappeared over the Mediterranean Sea early Thursday morning.

EgyptAir has confirmed the flight, MS804, was carrying 56 passengers and 10 crew members from Paris to Cairo.

The airline said the plane was only about 45 minutes from its final destination when it disappeared from radar shortly after entering Egyptian airspace.

Some outlets have cited officials who said the flight may have crashed or did crash — but EgyptAir hasn't confirmed that information or even mentioned anything of the sort in its press releases.

There's a lot of speculation on what could've caused a possible crash — including a missile or suicide bomber.

Late last year, a Russian passenger plane crashed in Egypt's Sinai peninsula. Officials believe that crash was caused by a bomb on board.

But EgyptAir hasn't confirmed a reason for the disappearance and warned that people should be wary of "misleading information" on news sites and social media.

France's president said on Twitter he'd been told that the EgyptAir flight had crashed.

Both France's and Egypt's prime ministers said nothing in the investigation could be ruled out.

The airline says it notified all authorities and launched search and rescue crews.