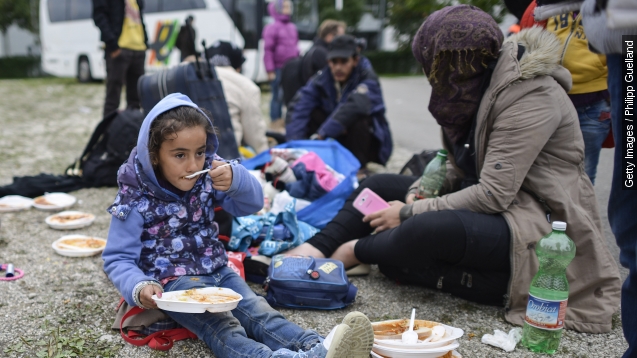 Some who are against the U.S. accepting Syrian refugees claim that most are fighting-age men. But they're not.

"The fact of the matter is the majority of the refugees coming are young men of fighting age," Geraldo Rivera said on Fox News.

The State Department says 2 percent accepted into the U.S. are single adult men.

"So 28 percent are women and children, and the other 72 percent, from January to September, those are men, and most of them fighting age," Rep. Louie Gohmert told Fox Business.

That's an outdated number. And it refers to overall Mediterranean migrants, not just Syrians.

The majority of Syrian refugees — about 51 percent — are 17 years old or younger.

"They want to work; they want to finish their education. They want to live in peace; they want some stability in their lives," Assistant Secretary of State Anne Richard said on C-SPAN.